Case of cooperation between Kean and HSBC

Kean has been established for ten years. In the past ten years, Kean has been casting every product with heart. From research and development to production to sales, Kean has adhered to its own philosophy. The Hongkong and Shanghai Banking Corporation Limited is a wholly-owned subsidiary of HSBC Holdings plc, a founding member of the HSBC Group and its flagship in the Asia-Pacific region. It is also the largest registered bank in Hong Kong, China, and one of the three major note-issuing banks in Hong Kong, China. In 2017, HSBC Bank cooperated with our company, and the product is a water bottle that can be screen printed and logo. There are many kinds of water bottles in Kean, which are developed and produced according to the needs and preferences of customers, which can make people's lives convenient and convenient. matter. 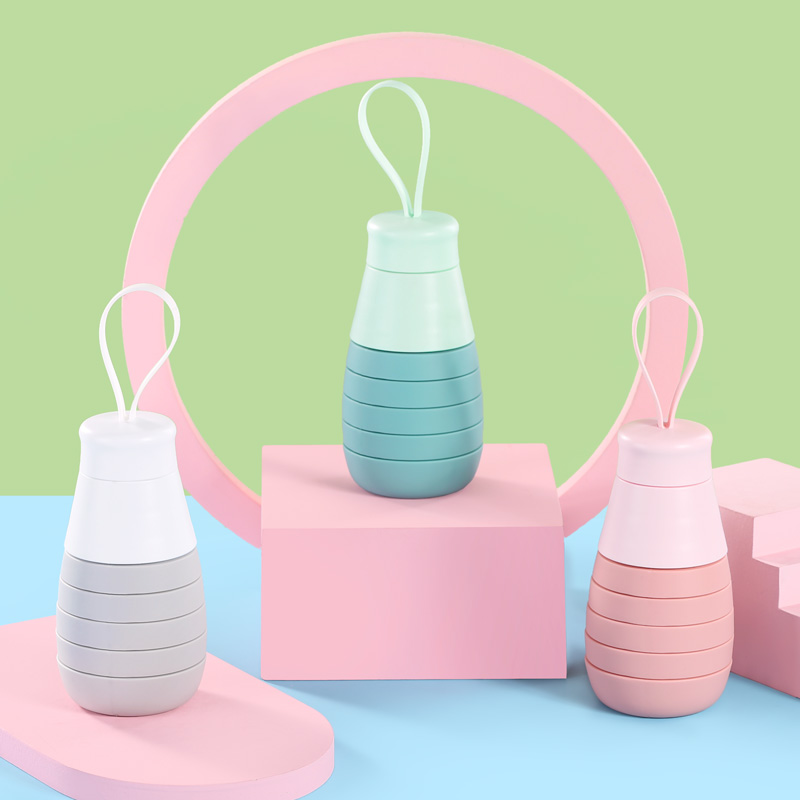 The foldable water bottle that has been popular in the market has occupied most of the domestic and foreign markets, and Kean has also been innovating. In 2020, the new S6 folding water bottle has a very cute appearance similar to a feeding bottle. Girls will like it when they see it. The gentle color system also makes girls excited. The design of its own handle is also convenient for carrying it out. The capacity reaches 500ml, and it also has 250ml after folding, which is enough for the water demand of girls for a few hours. There are many kinds of Kean products of the same type. If you need it, you can chat with customer service privately and serve you online!